One hundred years ago, the treaty to end The Great War was signed on a private train carriage in a remote area of France. 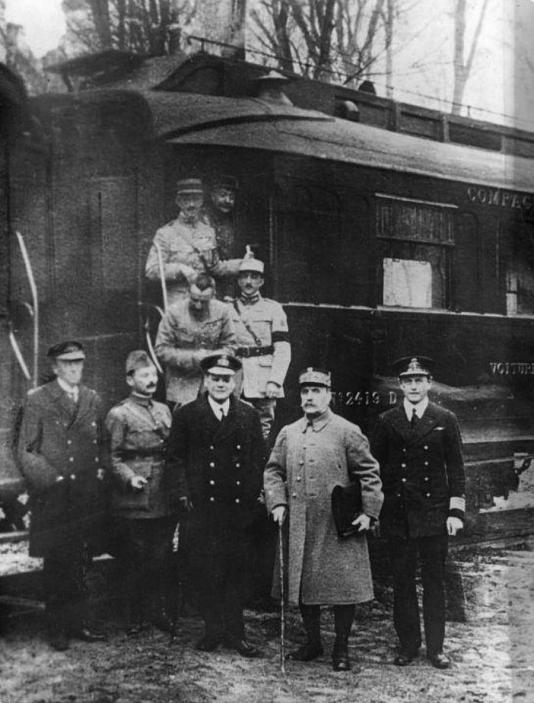 People really believed there was never be a war like that again. How could there be? It was so terrible with such a great cost to human life. Wouldn’t we all do what we could to prevent that from happening again? Thus the name “The Great War.”

It was such a hopeful thought.

Of course, we now know The Great War as World War I. In the last one hundred years, not only have we seen World War II, but also Korean, Vietnam, Desert Storm, Afghanistan, and Iraq. And, those are only the one involving the U.S. Unfortunately, there are people at this moment living in war zones.

Armistice Day is now known as Veterans Day to honor and celebrate those individuals who have served their country and put themselves in danger to ensure freedom for the rest of us. 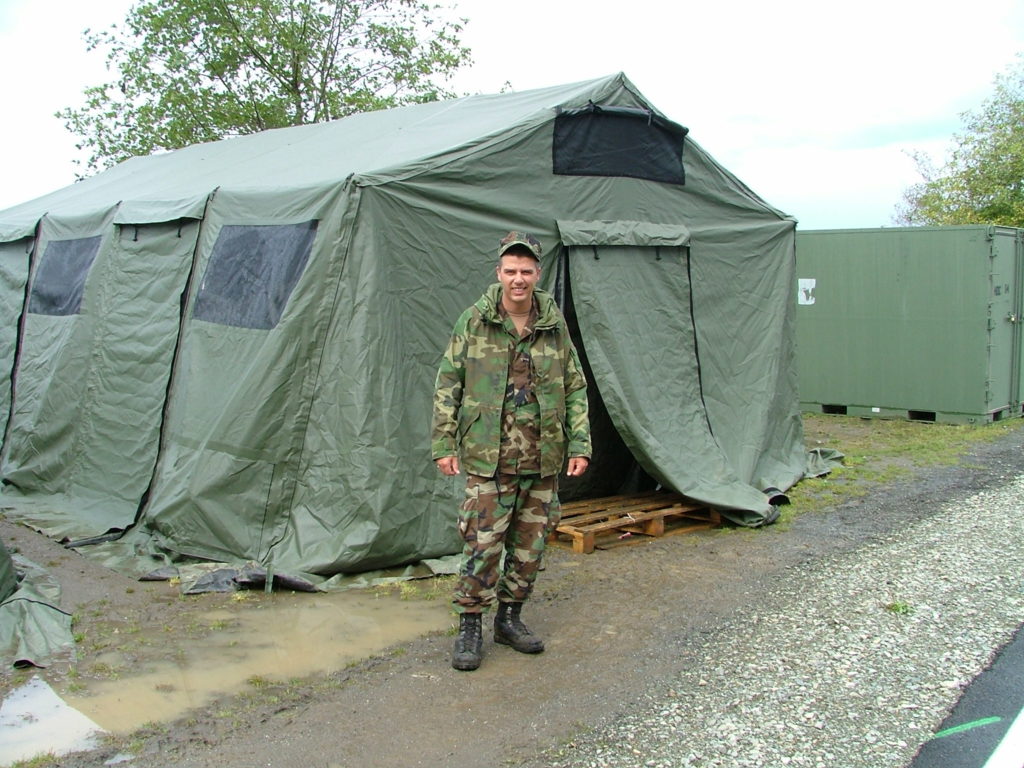 Today, I honor my husband. He chose to serve not once, but twice and then reenlisted again after a year of active duty after 9/11. His sense of duty and desire to keep the bad guys away from our shores and to help others find freedom is inspiring. Thank you, Honey.

I am forever grateful God puts warriors on this earth to stand up for what is right.